Welcome to the Neighborhood

Boyfriend to the Rescue

Meet Me in Buenos Aires | Part Five: I Follow You Two

Meet Me in Buenos Aires | Part Four: Plus One

Meet Me in Buenos Aires | Part Two: Looking for a Couple

Meet Me in Buenos Aires | Part One: The Dating App

Helix Latin Camp | Part 2: How to Make a Bonfire

Ay papi, bring this gay boy some of your hot Latin cock, and don’t stop until you’ve shook my hips with the rumble of your thrusts against my ass. Show me all those sexy moves you know how to shake that ass with, because I’m in the mood for a hot Latin gay boy that can sway their ass in time to my cock pounding motion. You know what I’m talking about, all you saucy gay boys out there that have been watching those hot Latin asses dancing and pounding to salsa all night long.

We’ve all dreamt of that shimmering brown skin and suave moves sliding our cocks into their mouths, and turning us around to pound our tight twink butts. Latin men just have that certain fire that really gets my little twink engine running, and it never gets tired. I just feel like such a thirsty little twink whenever I think of those Cuban boys from Miami, with their rapid-fire Spanish that I wish they could shoot off into my butthole so I could feel those vibrations, I get so hard.

Cute Guatemalan twinks, sexy Columbian hunks, Brazilian bad boys, bring me all those Latin hotties. The only walls this gay boy wants up are the ones around a bedroom filled with Latin men that want to fuck me all night long. Let’s get that party started with a little merengue music, and then let’s focus on the just gay part, because there’s brown cock out there that needs to be inside this little twink’s ass. Yasss, Papi! I’ll be your little fuck boy. 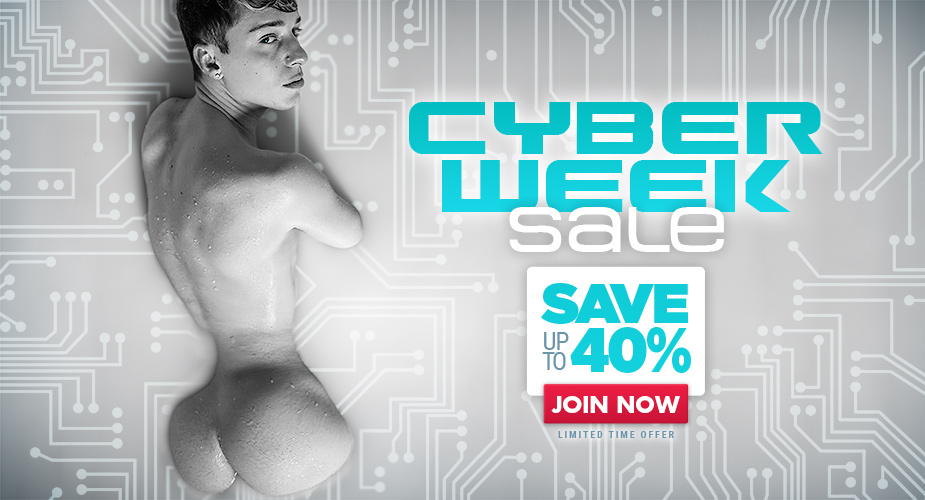