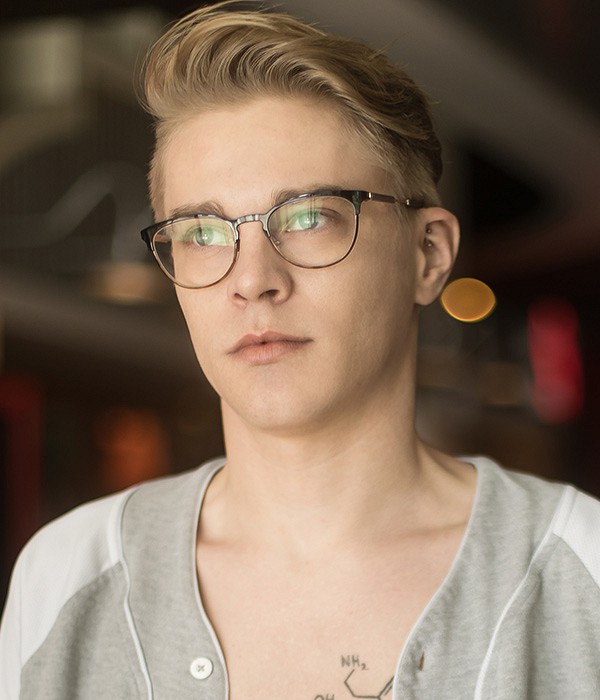 A natural-born hustler, Harley Xavier knows how to get stuff done. The highly caffeinated master of several trades has a penchant for going fast. Trained to race and drift, Harley likes his cars as hot as the delicious dishes he whips up with his culinary degree. Try as he might, Harley can’t keep plants alive, which could explain his collection of dead things (bug specimens, preserved animals, and reticulated skeletons). This self-proclaimed meme king has a great sense of humor and a love of BBQ food. Though he’s lived in many states, Harley is happy to be settled in Phoenix, Arizona with his boyfriend Jacob Acosta. The sexy couple has been nominated for several awards including AVN Favorite Couples Cam and GAYVN Favorite Males Cam. 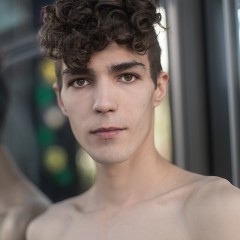